Most of Israel’s harshest critics today go to great lengths to point out they are only against Israel and not against Jews. They reject the label of anti-Semites, because in their eyes they see no connection between Zionism and the Jews. To them, they are completely separate elements, often rolling out fanatical anti-Israel Jews such as the Neturei Karta sect who oppose Israel’s existence, or the plethora of extreme left-wing anti-Israel Jews such as Jewish Voice for Peace to prove their point.
But Zionism and the Jews have always been two sides of the same coin.

Any proud Jew automatically embraces Zionism, because Zionism’s entire foundation lies in their Jewish people. It lies in our history, in our culture, in our religion, in our songs, in our prayers, in our nationality, in our stories. It’s not an accessory like a pair of gloves, or a hat. It’s part of us, like an arm or a leg, immersed in our very DNA itself. Our support for Zionism is unconditional, because it forms part of the Jewish character.

Yet strangely, there are also some non-Jewish supporters of Israel, who like to label themselves as Zionists, despite not being Jewish. They’ll often bring their own version of what Zionism is, and believe that by saying they’re Zionists, they have a right to dictate to Jews what Israel should or shouldn’t do – all in the name of Zionism.

Now certainly, throughout history some of Israel’s greatest supporters have been non Jews such as Orde Wingate who trained the Haganah in Israel’s pre-state years or currently Richard Kemp, another incredible advocate of Israel. And today, Israel continues to have amazing supporters from all over the world.

But just as I could not be the leader of a black liberation movement, represent Native American Indians or be the leader of the abused Yazidi peoples, the reality is that non-Jews cannot truly be representative of the Zionist movement, because in reality Zionism and the Jews are so intrinsically connected that it’s a bond forged at the very beginning of Jewish history, over 4000 years earlier, when God said to Abraham: go to this land that I will show you.

Sometimes Jews worry too much about offending non Jewish supporters of Israel by talking of Jewish rights, or Jewish values or Jewish traditions, even the use of Hebrew itself!

We should never feel that way, because if you remove Jews from Zionism and you remove its Jewish nature, you are left with an empty shell, devoid of the life that Jews breathe into Zionism and the spirit that enables it to soar. There is no Zionism without Jews, and there are no Jews without Zionism. It’s a symbiotic process that needs each other. 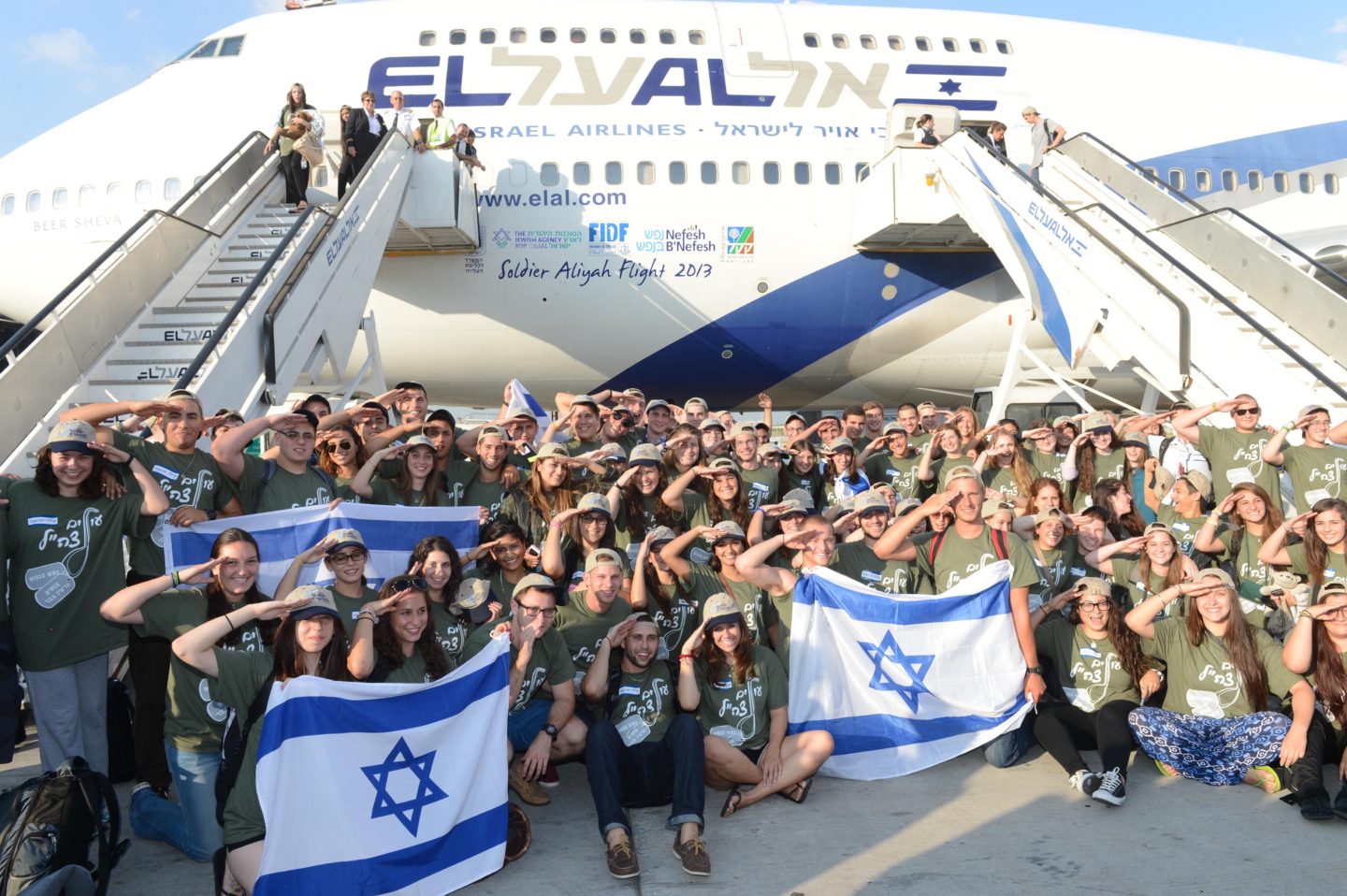 John Kerry seemed to condition his support for Zionism by dictating to Israel what Zionism meant telling Israelis that “Israel can be Jewish or democratic, it cannot be both.” He even said Israel risks becoming an apartheid state if peace talks fail – and by that he meant the creation of an additional Palestinian state – one based on the hatred and destruction of Israel.

President Obama also once said that the Zionist idea would be best protected by the Palestinians having their own state.

They tried to tell Jews what Zionism meant, but no one has the right to define Zionism to a people over 4000 years old – a people in which it’s completely ingrained.

But many today still believe they have the right to define Zionism for Jews, but would never dare do it for any other people. And too many Jews seem to be holding out for the approval of the non-Jewish world to give them some kind of validation or acceptance.

It’s important to respect and value the incredible support that Israel gets, but it’s equally important to hold onto our Jewish principles and values without which Zionism wouldn’t exist in the first place.

Martin Luther King knew this all too well when in response to a student attacking Zionism said the following: “When people criticize Zionists, they mean Jews. You’re talking anti-Semitism.”

And Zionism is truly the unifying factor among Jews for no matter how religious you are or how secular, whether you are Orthodox, Conservative, Reform, Reconstructionist or anything else – Zionism should be the glue that connects Jews to our most ancient past – something the early reform movements in Germany tried desperately to detach in a vain, but ultimately futile attempt to become like everyone else.

It’s among our oldest traditions and when you remove that, you’re essentially removing yourself from your own people. That is why groups like Jewish Voice for Peace have emerged in America. They are Jews who have lost their identity and have no connection with Israel or any of their own history. Within a generation, they would have reached their goals of being like everyone else, and will have assimilated out of the Jewish people forever.

The endearing images of what Zionism means stretch far beyond cartoon drawings on social media. To me the real image of Zionism is seeing those black and white pictures of Jewish pioneers working the land and draining the swamps. It’s the holocaust survivors, who having survived hell itself, stand armed with guns to defend their people – the tattoos of Auschwitz still burning in their arms. It’s the tears of joy as Ethiopian Jews arrive in their homeland on the wings of an El Al angel. It’s the sounds of broken Hebrew filling the air as Jews from all over the world come home – using their common ancestral language of Hebrew to communicate. It’s the simple words of shalom, as a nation dispersed from their homeland for thousands of years find their way back to it.

Zionism is not a universal movement about self-determination and freedom. It’s not about indigenous people claiming their land back. It’s not about minority rights or simple empowerment. And yes, while it does encompass those things and certainly inspires many other peoples, at its core, it’s something far simpler:

It’s about Jews coming home to build their own destiny in their own country.