On July 4th, 1976, my parents took us to watch the tall ships gracefully sailing down the Hudson River. We were on the New Jersey side…and as each ship came into view, there were cheers from both sides of the river.

My eyes watched the ships, but my mind and heart were thousands of miles away. In Entebbe, Jewish hostages were being held. B 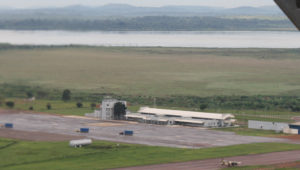 y then, we knew quite a bit about the situation because the German and Palestinian terrorists had performed a Nazi-like separation, releasing the non-Jewish passengers as part of the initial negotiations. The hijacking of an Air France jet had gone well, as far as they were concerned.

But there were several factors that the terrorists did not consider. First, letting the non-Jewish passengers go enabled Israel to question them and gather vital information about the numbers of attackers, the conditions, etc. This gave the Israeli army critical “eyes on the ground.”

Second, they did not know that Israel, in a grand gesture of cooperation between Israel and Uganda, had built the airport in Entebbe and therefore had relatively up-to-date blueprints.

And third and perhaps most of all, they didn’t factor in Israel and the collective Jewish soul. Gone were the days when Jews would sit back and allow our people to suffer.

But sitting there on that shore with the radio playing, I knew the first condition, had no clue about the second, and was desperately holding on to the third. Please God, let Israel rescue them…no one else will.

I knew that Israel would want to do something but did not know how they could possibly fly thousands of kilometers and pull off a rescue. 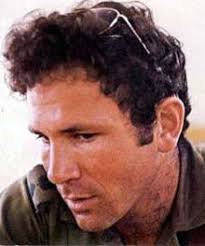 Some time in the afternoon, I don’t remember when, the radio began speaking of a raid in Entebbe. There was confusion, but initial reports said the hostages were saved.

Entebbe remains in the hearts of Israelis and each July 4, as we smile and watch the United States of America celebrate, we celebrate for them…and for us. Entebbe was the ultimate answer to Hitler – a final and permanent reminder that those who were murdered, have been reborn. Stronger, braver, forever on alert.

It is scorching hot today in Israel and yet my youngest son, named after one Holocaust survivor, wears the uniform of the Israel Defense Forces. He has been taught to defend himself and his people.

Happy birthday, America – and thank you for sharing this day with us. Entebbe was set to be a mass-massacre and instead it was turned into a great victory that will always be remembered. It was a message delivered unequivocally – we will rescue our own. We are the defenders not just of Israelis but of the Jewish people – and we will reach to the far corners of the world if we have to. 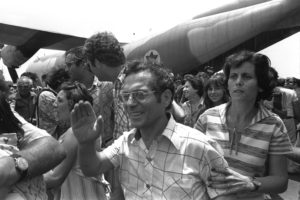