There comes a moment when a person has to make a stand. Fight or flight. That simple. Do you fight to remain where you are, or do you surrender to the situation and leave? Have you ever faced a choice like that? On a personal level? National? Religious? Employment? 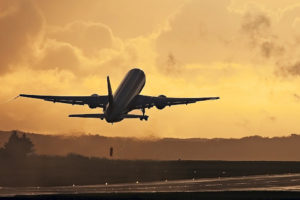 For me, I can tell you that I’ve faced that several times in jobs where I thought I was being treated unfairly – mostly, I chose flight and found another job. Religiously, when I felt that others were being unfair, I usually chose to fight. On a personal level, I guess I’ve chosen both. And, on a national level, since moving to Israel, I’ve always chosen to fight.

Today, I watched a video of Belgian soccer fans chanting about burning Jews.

Instinctively, I thought about how we could fight these ignoramuses. Hugely disappointed and saddened, I listened to them chanting as I read the words. Again and again, like scraping a scab, the pain is there. Yet again, the anger and the urge to fight comes to the front of my mind…and then, as I watch it yet again, my heart surrenders. Finally and forever, it’s time for flight. So, leave, please, I want to beg the Jews of Belgium. Other places too, but let’s start with this country.

Now, make a statement. Decide – fight or flight? And if you say you have fought  as we all have, then the next and only option that remains when you live in a land not your own, is flight.