Mazkeret Batya is a small town, but it has an enormously amazing history. 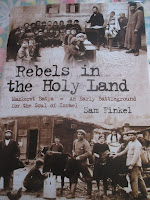 The fascinating story of the early years of the town Mazkeret Batya is told to us by Sam Finkel in Rebels in the Holy Land. Not only did I learn the history of that very special town, but I discovered so much of what I had never known about the history of settlement in the Land of Israel before Herzl and Zionism.

Finkel begins his tale in Europe with a visionary Jewish writer named  Yechiel Brill, who was the prime mover for the enterprise of bringing ten simple Jewish farmers from Europe to build a farming community in the Holy Land. 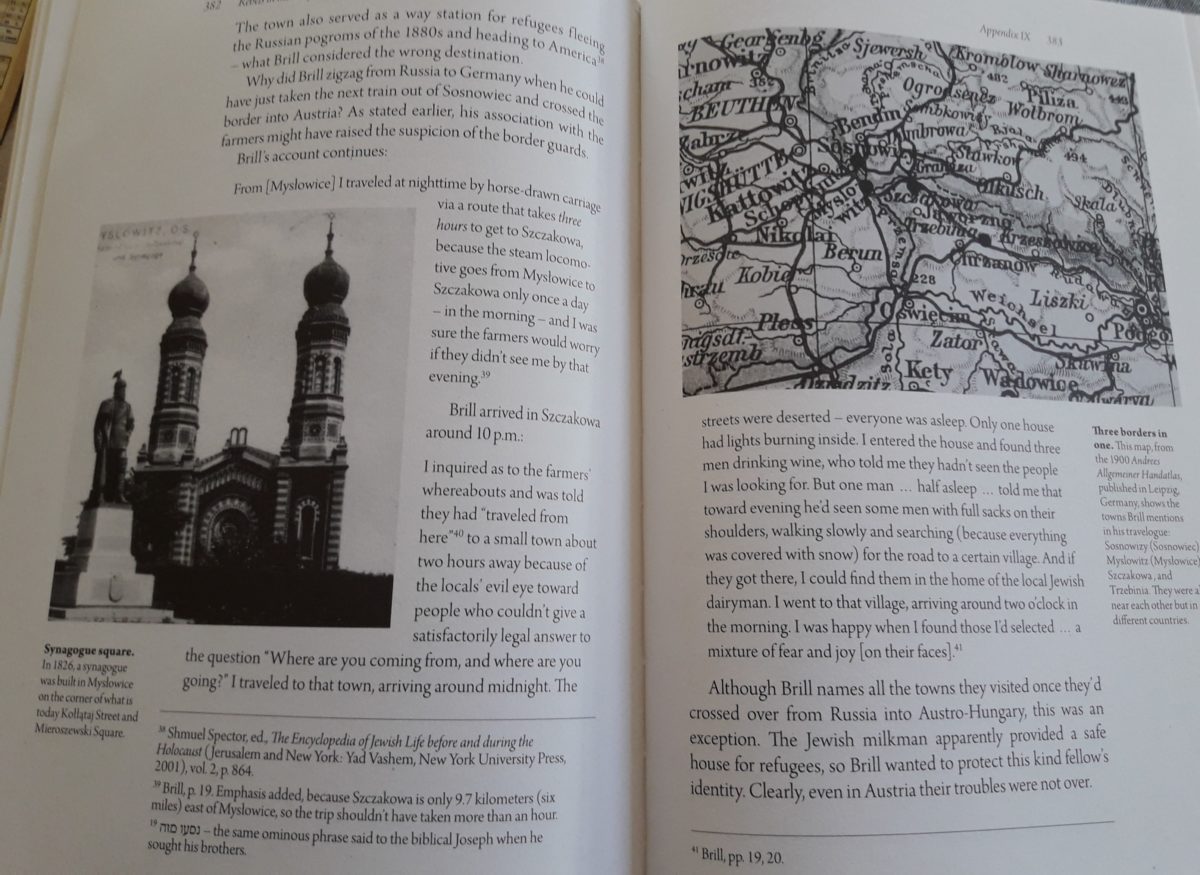 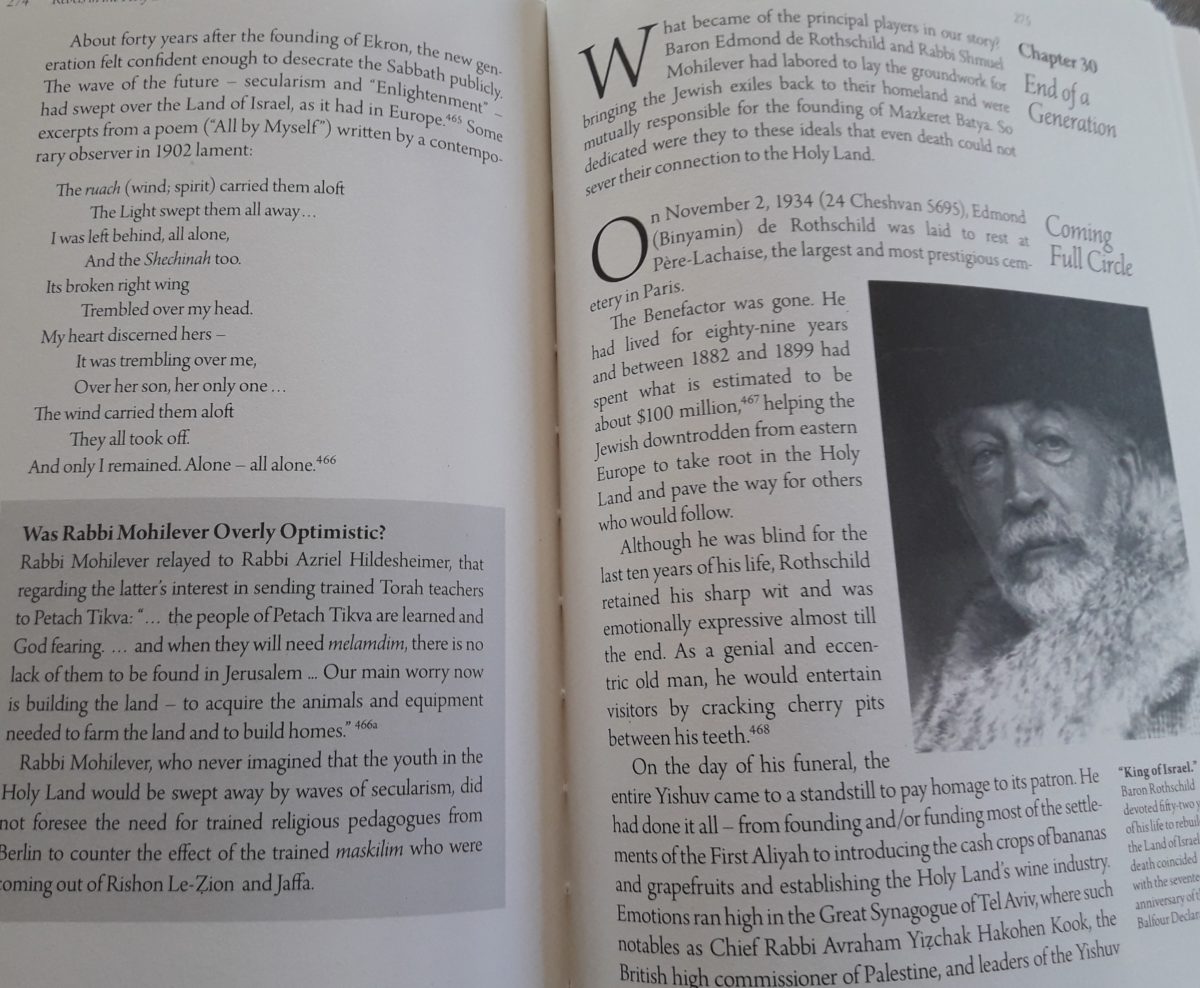 As I read  Rebels in the Holy Land, I felt that I was reading an adventure story, a mystery. This is not a dry history book. The writing is clear, and as you can see the illustrations and graphics are phenomenal, without a doubt. It can almost qualify as a “coffee table book,” because you can just pick it up, open randomly and read a page or two. Each section can stand on its own.

The farmers who agreed to Brill’s visionary idea of a Jewish farming community in the Land of Israel were simple people. They were neither intellectuals nor wealthy, but they were sincerely Gd fearing. They insisted on following the Torah Laws and the rabbis, even when their financial supporter, Baron Edmond de Rothschild, and his administrators demanded otherwise. Reading of the battle of wills that went on during their first Shmitta, Sabbatical Year, was painful for me. The farmers of Ekron, which had been renamed Mazkeret Batya by the Baron in memory of his mother, feared and respected Gd more than their wealthy patron and his anti-religious administrators.

Those of you who are more knowledgeable about that era in history may not be all that surprised, but for me Rebels in the Holy Land was full of new discoveries.

I highly recommend Rebels in the Holy Land for yourself and as gifts for others of all ages. It’s the most readable history book I’ve ever come across. 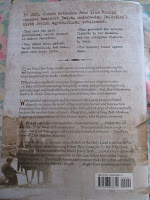 Published by: Distributed by Feldheim