Paraguay is in the news today, at least in Israel. Following on the heels of the US Embassy move to Jerusalem, today Paraguay joined Guatemala in opening its embassy in Israel’s capital as well. During the ceremony, attended by the Prime Minister of Israel and other dignitaries from both countries, Israeli Prime Minister spoke of the ties that bind the two nations. During World War II, while many remained silent, this South American country actually helped Jews to escape Nazi Germany. 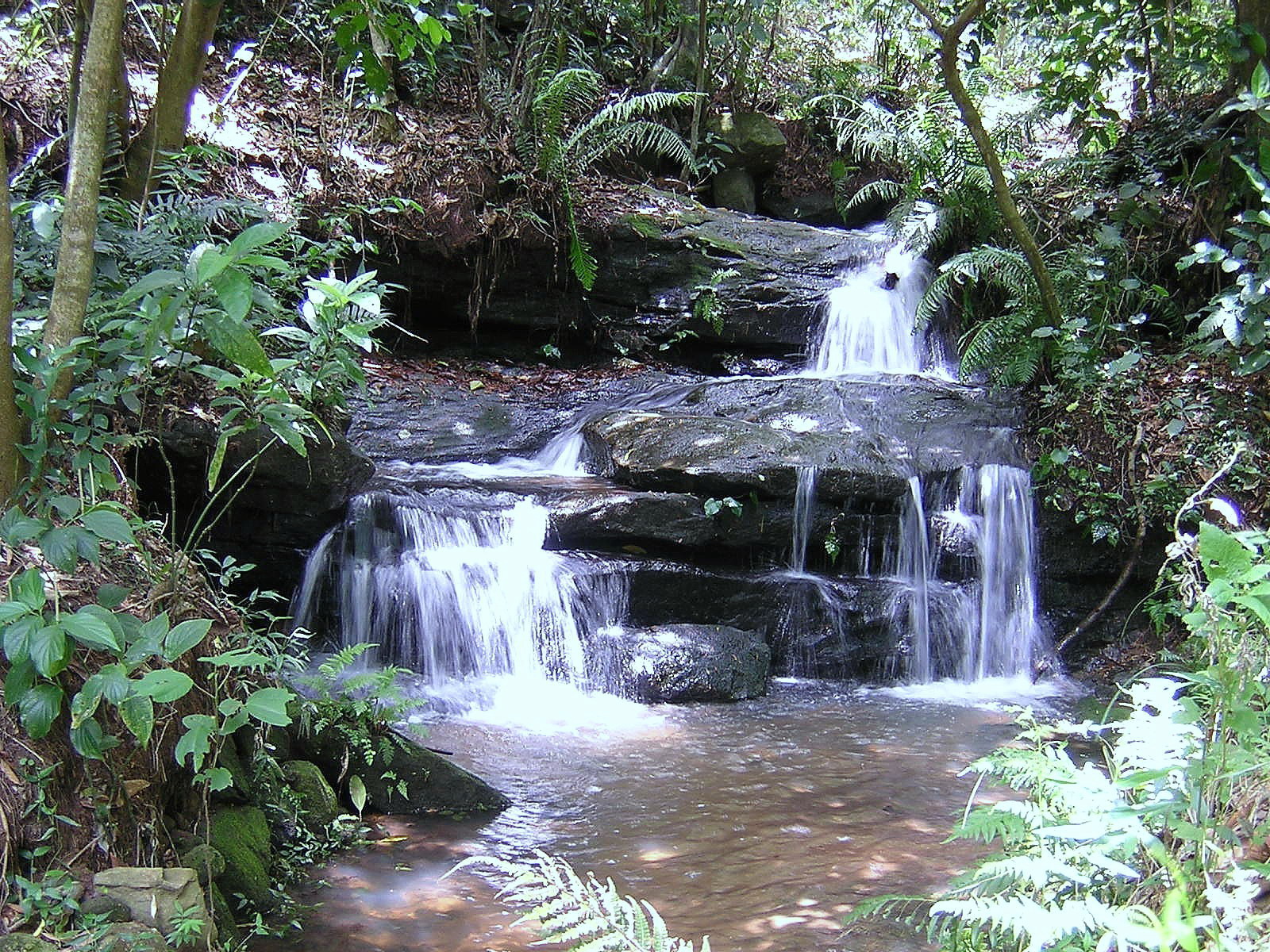 In his remarks, Paraguay’s president, Horacio Cartes said, “From the depth of my heart, I appreciate this country that courageously defends its right to live in peace….It is building a praiseworthy economically-prosperous state that ensures its future and that of its children.”

While Israel is often in the news, less is known, perhaps, about Paraguay. So here are some important facts:

As for the Jewish community, today the Jewish population there is at about 1,000 people.