Here’s another of my serious pet peeves.

We Jews must never use the term “new testament,” sic, for the Christian Bible.

I’ve caught too many people using it blithely unaware of its actual meaning and significance. The basic theological foundation of Christianity is that they are the continuation or more exact the replacement of Judaism. They insist that their bible includes ours, which they call the “old testament.” Now, what’s a “testament?”

Jews do not use that term for the TaNa”Ch, Bible, which is Torah, Navi and Kituvim, translated as “Five Books of Moses,” Prophets and Writings/Scrolls. My Tanach teacher, Dr. Yael Ziegler, always reminds us that Tanach isn’t a history book ; it’s a book of theology. Historically, after the narrative in it and to explain the meaning, we have the Oral Law.

Christianity claims that the very confusing narratives in their Bible, which begins after ours, is the continuation and new instructions and lessons. In their history, they even refer to themselves as the “new Jews.” But they aren’t Jews at all. They worship a dead human which goes against the very first Commandment, Shemot/Exodus Chapter 20. 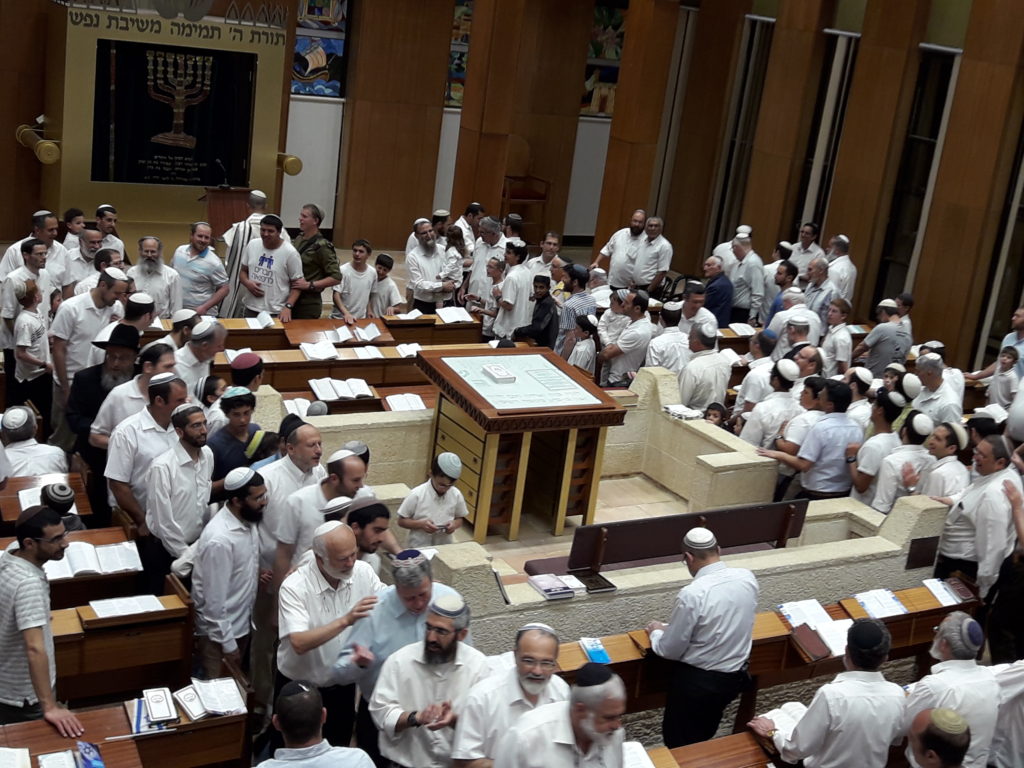 And that’s why it is very important that we recognize and make it clear that not only are Judaism and Christianity two separate religions, but their agenda is to replace us. To say that their bible is the “new” one plays into their hands.