Yes, just like in the Bible, people are coming from all over the world to Shiloh. Biblical Shiloh was the official Jewish place of pilgrimage and prayer to Gd for almost four hundred years. And this was before Jerusalem became the Capital of the Jewish People and Nation. 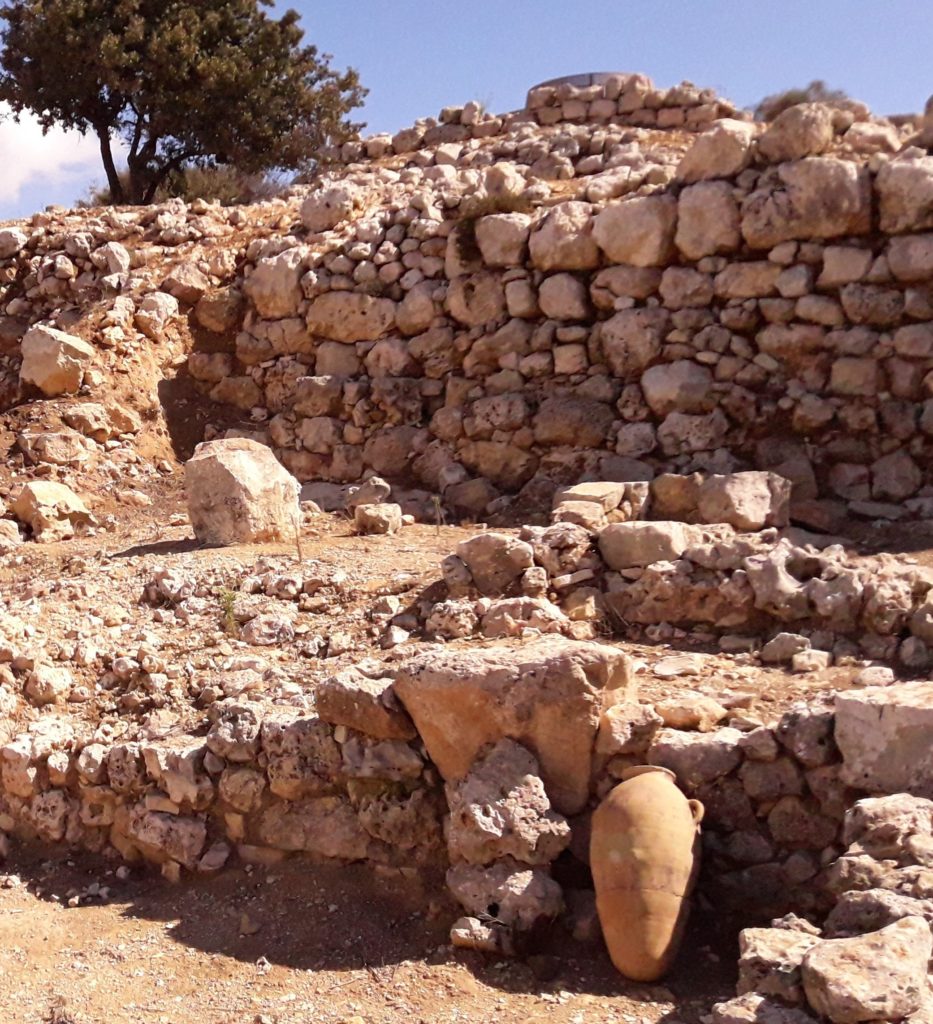 In a few months we’ll be celebrating forty 40 years since the return of the Jewish People to Shiloh. Almost a decade after the miraculous 1967 Six Days War a handful of young families and a few yeshiva students made their way to the remains of Biblical Shiloh and established a community. Today there are over four hundred families living here, stores, medical clinics and schools. In addition, there are over a thousand more families in nearby Jewish communities.

The archeological site of Biblical Shiloh, Shiloh Hakeduma-Ancient Shiloh is recognized by professional archaeologists all over the world as one of the most exciting locations for “digs.” Discoveries of the distant past are being made all the time. For those who understand Hebrew, I highly recommend attending the annual “Kenes Shiloh,” where updates are presented about what has been discovered at Tel Shiloh and other interesting related things. 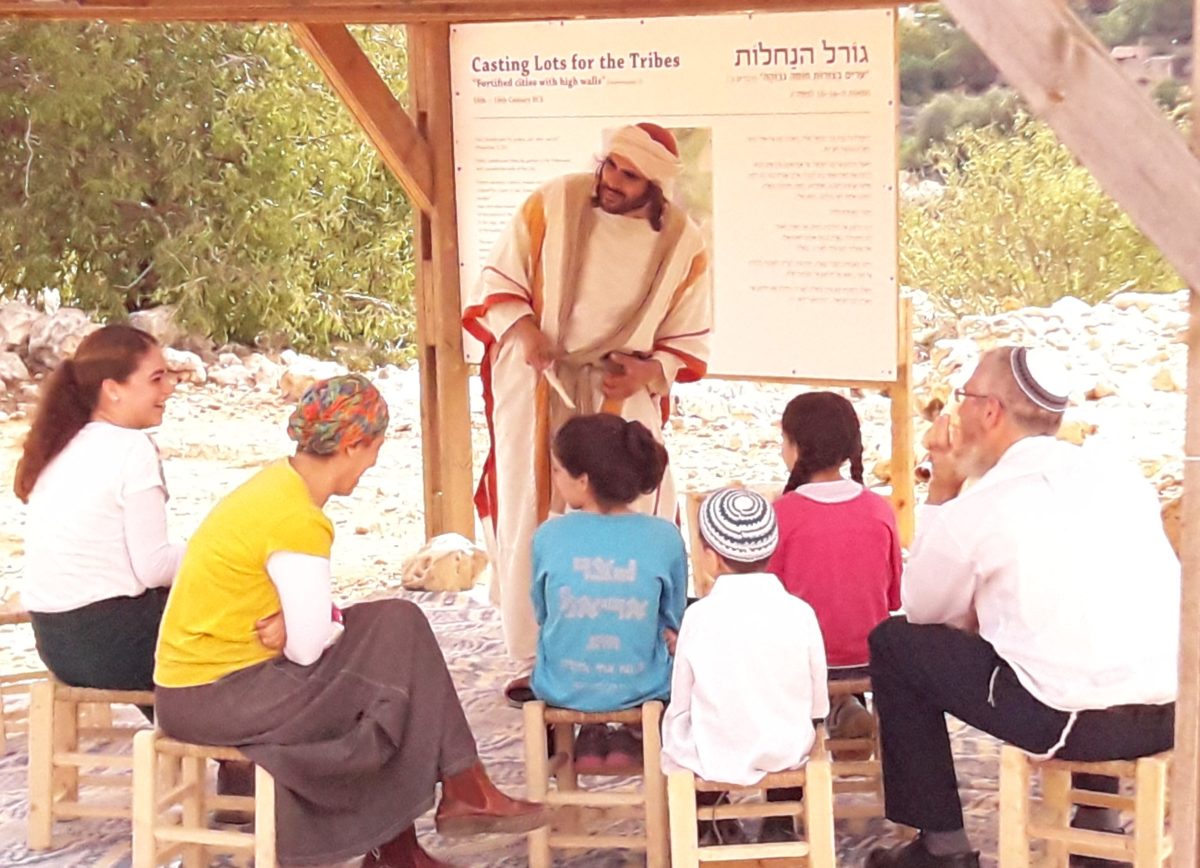 Biblical Shiloh has also been set up as a “fun for the entire family” tourist spot, and I went there today. It’s just a short walk from my home. You can drive or even come by public transportation from Jerusalem or Ariel. There were lots of activities, street theatre, music, crafts and more. There are regular visiting hours Sunday-Friday.  For more information call 02-994-4019.  You can arrange tours, to see an explanatory movie and visit the museum. That’s besides being able to walk all around the ancient city. There are signs explaining the various landmarks; some have recordings with more information. 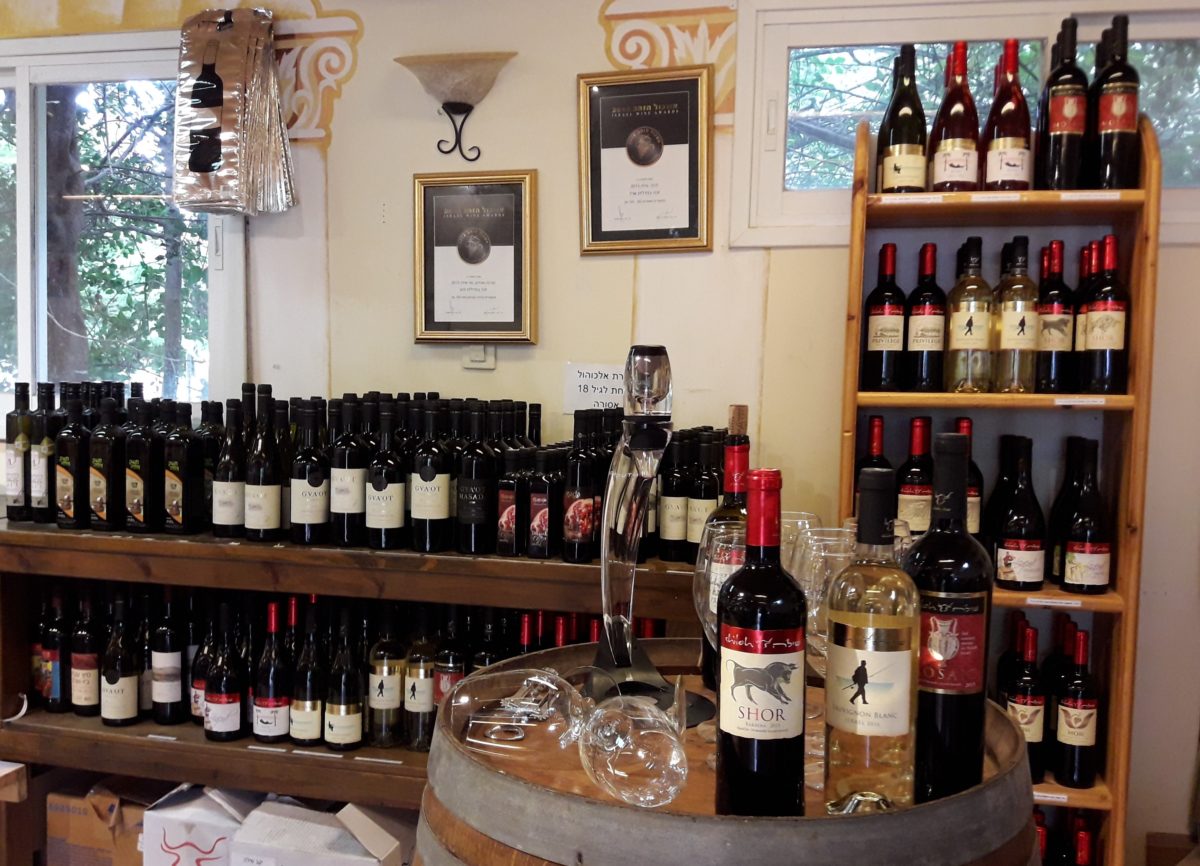 Even musical entertainment was provided for the tourists and pilgrims who came to Biblical Shiloh over the Succot Holiday.