All these efforts in the UN and UNESCO to claim Jewish holy sites is for two reasons alone:

1) To deligitimize the history of the Jews to the Land of Israel and sever their ancient connection.

2) To supplant that well documented history and replace it with a fictitious fairy tale giving some kind of historical legitimacy to a people who didn’t exist in a country that never was. 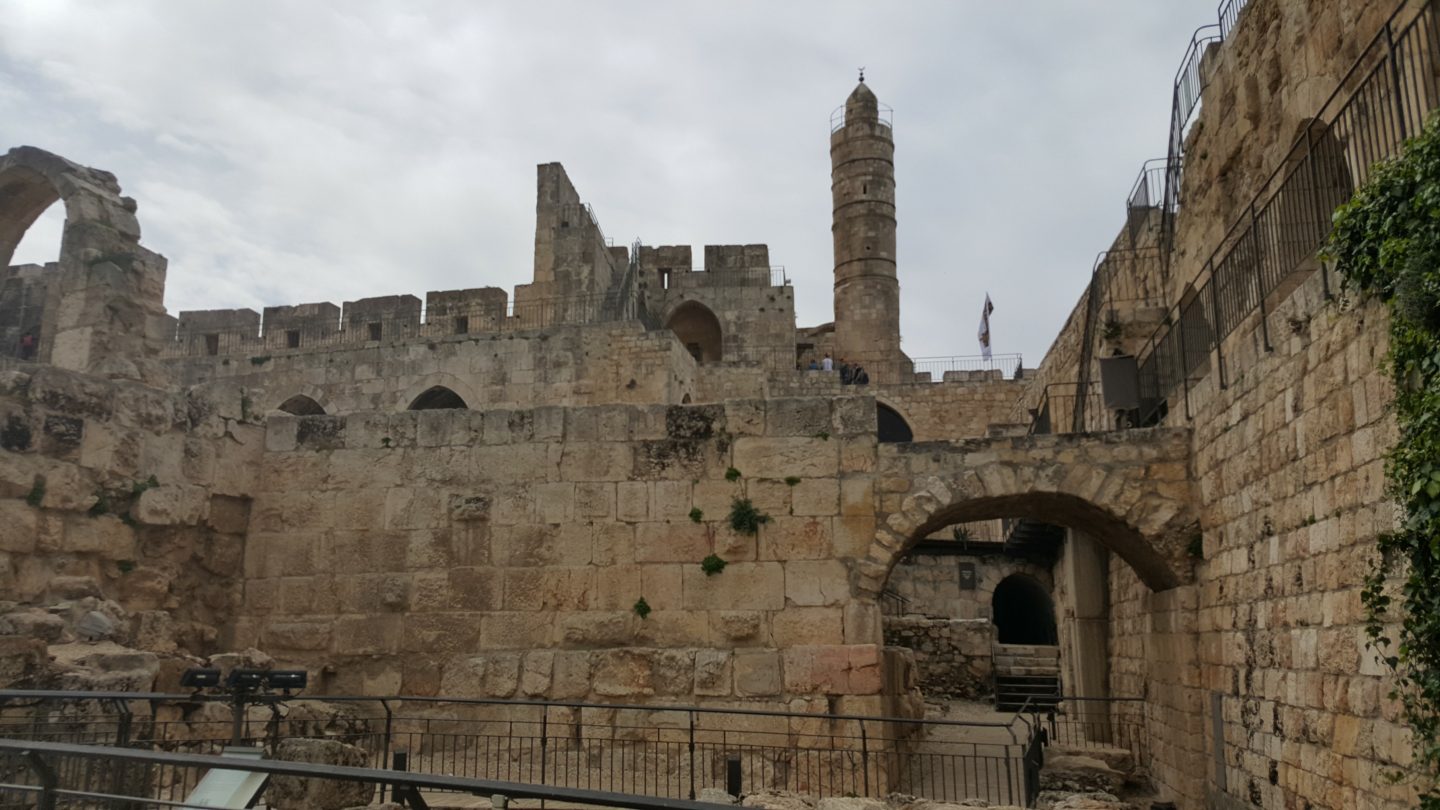 There is a reason that the new palestinian museum sits atop a lonely hill, quiet and empty, where the only sound that can be heard is the whistling of the wind as it dances around the empty spaces and empty hallways.