Do you love your country, your land?

There is a parable told about King Solomon, who is remembered as an exceptionally wise man. Two women came to him, both claiming to be the mother of the infant they brought with them. The king listened to each woman and then instructed them to cut the baby in half. Each woman would then be given half the child. 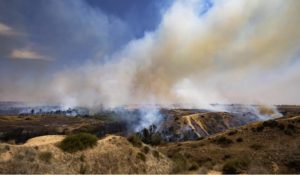 One woman was horrified and immediately told the king to give the child to the other woman. Better he should live without his mother, than die being divided between the two. King Solomon took the child and gave him to that woman, the infant’s true mother.

Can this parable have meaning to the situation in which we find ourselves today? Essentially, I think so.

Just over 70 years ago, the United Nations ordered the land of Israel to be divided between its Jewish residents and its Arab residents. Unlike the child, there is no life and death question. Obviously, the land can be divided. In 1948, accepting that division was the best option for achieving peace among the inhabitants. 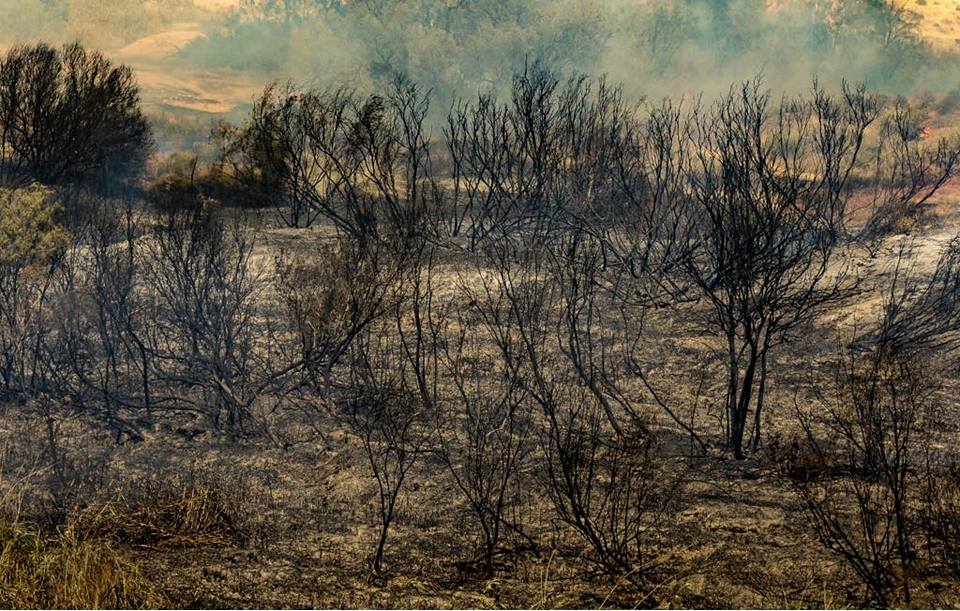 Understanding that living in our land was more important than dying, the Jews agreed to the division. Less than half of what they were promised under the Balfour Declaration but still a piece of our ancient homeland would be reclaimed.

Two-thirds of what was the British-mandated Palestine was handed to the Hashemite Kingdom. Of the one-third that remained, the Jews were offered approximately half. We won’t discuss the fact that what they were offered consisted mainly of desert in the south and swamps in the north. Still, they accepted it and began planning for the rebirth of their nation. Once it was called Judea; now it would be called Israel.

The Arabs had the area that became Jordan and they were offered the remaining half of the one-third. Like the selfish mother who thought of only her needs, the Arabs wanted it all. 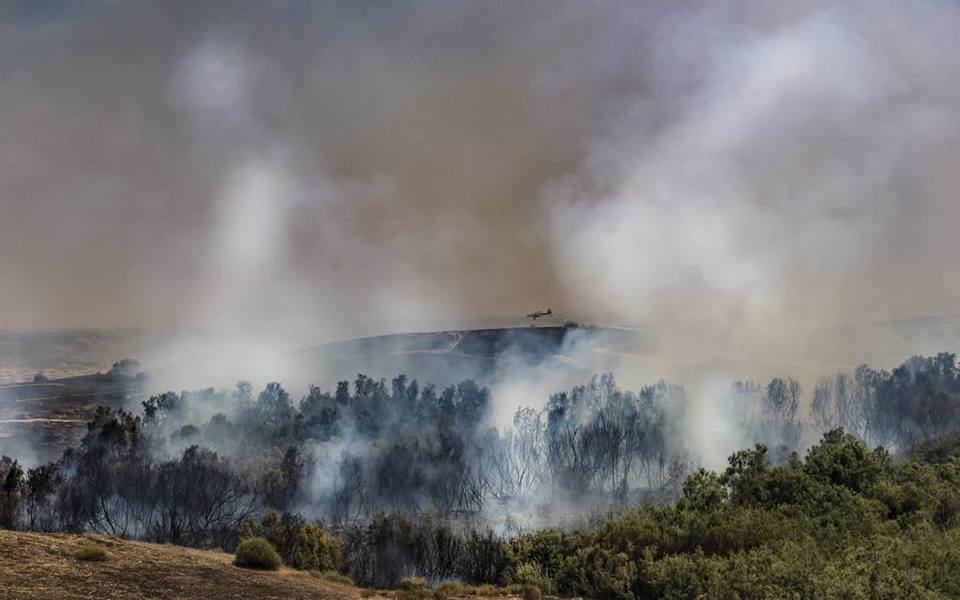 They chose war. On a human level, that choice has cost tens of thousands of lives on both sides. It has made us raise our sons and daughters to become soldiers and generations of children who have an ingrained instinct to run for shelter when they hear a siren.

On a national level, it has meant dedicating huge amounts of resources and money towards defense.

And at the land level, we have watched Palestinians set fire to the land year after year after year. Arson attacks are dangerous throughout the year here in a land where water is not plentiful. In the Summer months, arson attacks are the most dangerous. After the winter rains, there is more ground cover that can help the fire travel across vast fields, destroying precious fields and forests. 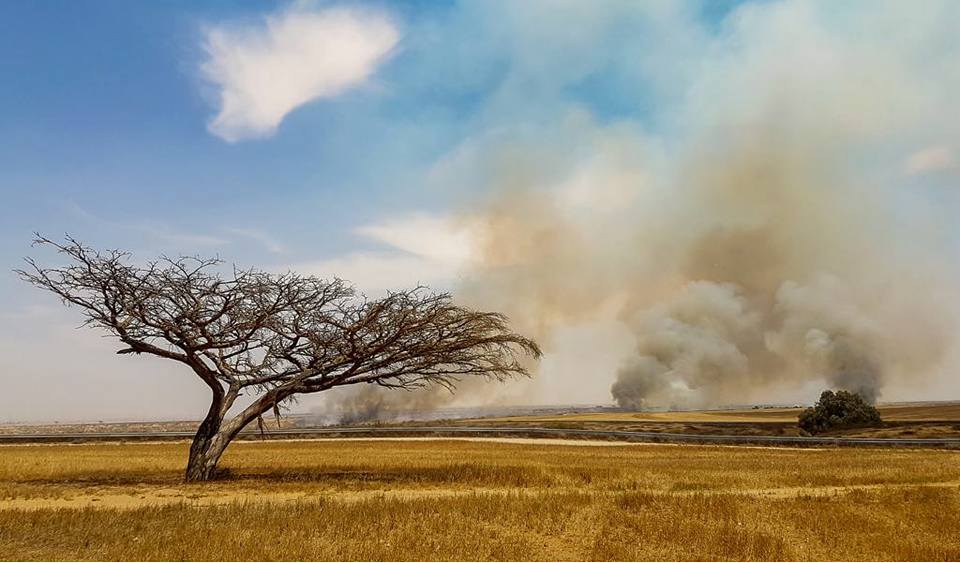 Each time the Palestinians choose to set fire to the land, I am left with the same feeling as King Solomon must have felt listening to the impostor agree with his plan to split the baby. You do not destroy that which you love. A mother will give up her baby before she allows someone to harm him (or her). And someone who loves the land does not set fire to it.

Who are the Gaza Protesters?

If Gaza was on YOUR border, what would you do?