Honestly, it is totally beyond my comprehension why the Israeli Government keeps insisting that we’ll try to negotiate with the Arabs in “Peace Talks.” This is absurd, since those very same Arabs make it very clear that their agenda is the destruction of the State of Israel.

We Will Wipe Out Israel, Not Disarm, says Hamas Leader in Gaza

They aren’t even shy about admitting it. 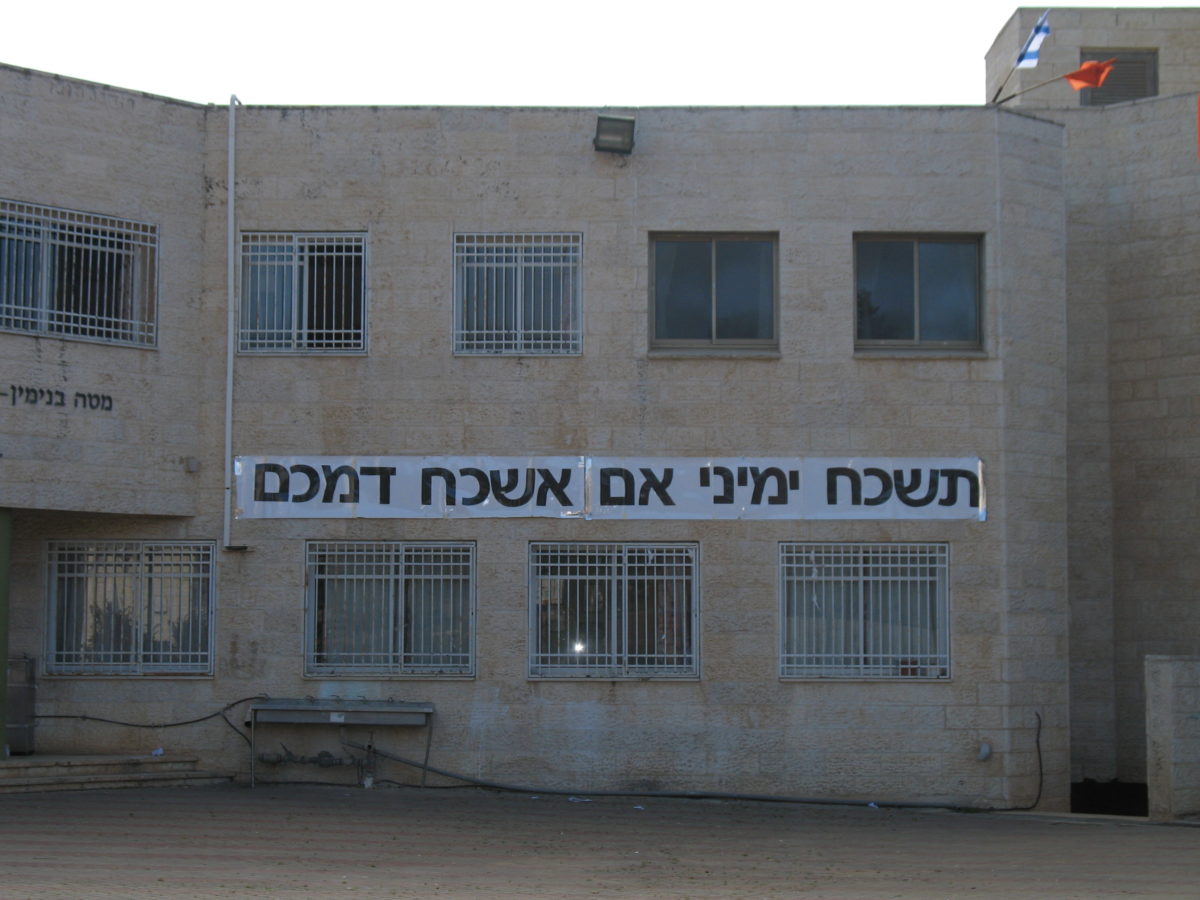 We must remember that for the Arabs, peace talks are just a way to destroy the State of Israel, Gd forbid. There is no way that we could survive with an enemy Arab state between the Jordan River and the Mediterranean Sea. For Israel’s security, it just can’t work. Get real. It doesn’t matter what conditions Prime Minister Binyamin Bibi Netanyahu will try to insist on. I just won’t happen that way. It’s a fantasy, a fairy tale.

The belief that Israel can insist that a Palestinian State would be an unarmed benign presence next to Israel is totally absurd. It reminds me of when I had high school students who insisted that James Bond had been a real person, a historical figure.

Another fantasy is that if the Arabs attack we’d be rescued by the Americans. Yes, that’s another fairy tale. Our greatest victories, the War for Independence and the Six Days War, were won without any ally, certainly without the United States. And the odds were totally stacked against us. On paper, meaning if we were a country like all others, we would never have survived into 1950. So let’s say a miracle happened in 1948-49, which did, and then as we all know in May, 1967, Egypt’s Nasser put together an alliance with a plan to jointly attack and destroy the State of Israel.

Considering the support for a Palestinian State there is all over the world, in all of the international bodies and NGOs:

For fifty years now, ever since the Six Days War ended with Israel’s amazing victory, military experts have been trying to analyze the war and figure out how Israel could have won. The only logical reason they have come up with is “a miracle.”

For the past decade I’ve been studying Bible, and it is said many times especially by the Prophets, that if we put our faith in foreigners instead of Gd Almighty we will suffer terrible punishments. That is what can be read in the Biblical narrative, and I have no doubt that the same can happen to us. In 1973 we put our trust in The United States, in Nixon and Kissinger, and we were almost defeated.  Our victory, which saved the state’s existence, only happened when we didn’t follow American instructions.

And the American so-called military aid won’t give the State of Israel security, but that’s for another post.