I am disgusted by the reports that building for Jews in Judea/Samaria will be temporarily  frozen until after United States President Donald Trump’s upcoming visit. As an Israeli I’m disgusted and embarrassed by the report.

Are we an independent sovereign state, or not?

If we are an independent sovereign state then we don’t need approval from any foreign ruler, nor do we need to worry about their feelings and opinions.

For the first twenty years after declaring our independence and before that, and previous to that while Nazis murdered millions of Jews and then the British refused the survivors permission to relocate/immigrate to the Holy Land, no country allied with us or defended us Jews. We were on our own!

And the truth is that we’re still on our own when it comes to international diplomacy. But we do have one ally, and that’s Gd Almighty.

Israel does not owe any country for our existence, our survival. It is only through the grace of Gd that there is a State of Israel. And if we want the respect and support of American President Trump, then we must act like a strong, independent sovereign state, not a weak fawning nebbich. 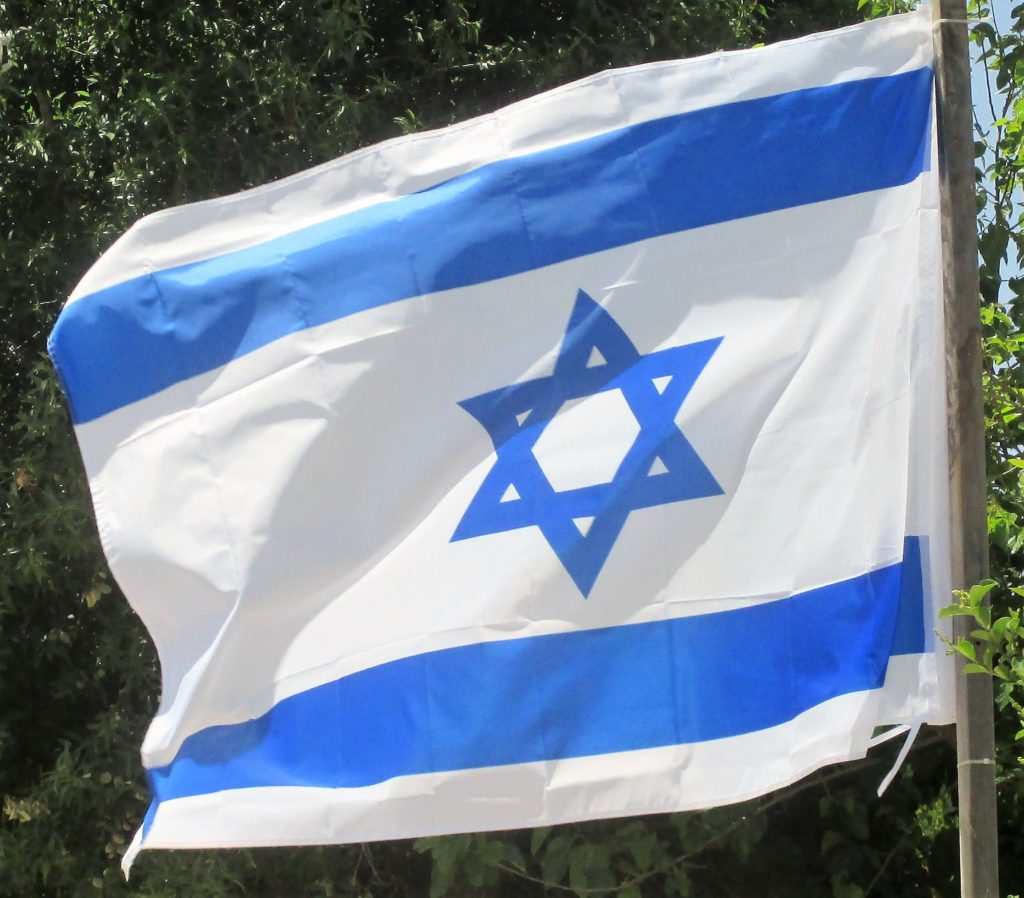