Yesterday morning while riding from Shiloh to Kochav Hashachar I could see the empty hill that had been promised to those displaced from Amona and was so sad. What was taking so long? Why is the Netanyahu Government making them suffer further?

And then while returning home we suddenly noticed something new on the landscape. There were tractors working on the hill. Amichai, My People Lives, the new town for Amona and others who want to live here in one of the most beautiful and central parts of the Land of Israel is starting to be built! Unfortunately I couldn’t photograph it, but I did see it!

When the Amona “DPs” had been protesting outside of the Prime Minister’s Residence I spoke to one of the women who had lost her home. I introduced myself as being from Shiloh and told her that we were looking forward to their new town being in our area. 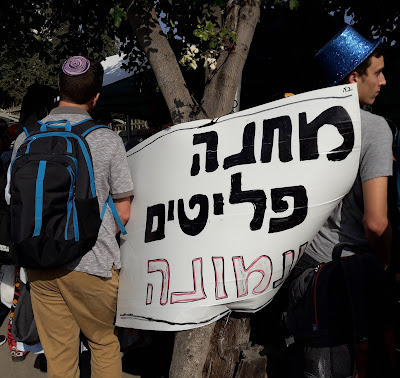 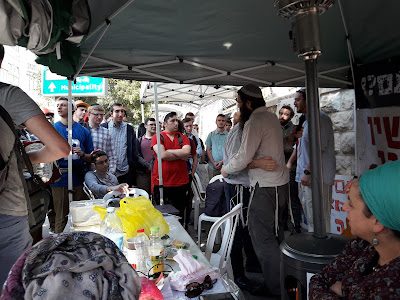 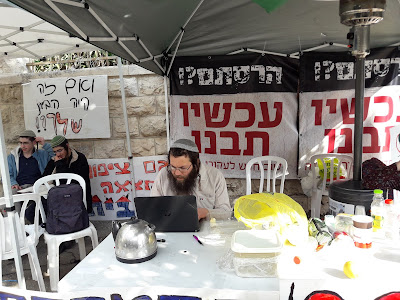 She said that she was looking forward to starting a new community and had no problem moving from “near Ofra” to “near Shiloh.” What was important to her was that they could move and build and not be harassed by the government and Leftist groups.

Gd willing, the first stage of temporary homes will be ready for them by the beginning of the school year, and they will be able to quickly plan and build their permanent housing. And of course, Gd willing many more families will join them.