In my last post I wrote about the death of my father and wrote that I would have a follow-up post about how I saw the hand of G-d on the way home from Chicago to Israel. Because I was still in the middle of shiva, when I left my …

The feelings one has upon the death of a father is not something that can be encapsulated in a single blog post. My dad, Rabbi Benjamin Shandalov (A”h), passed away on early Shabbat morning, November 23, 2019 (25 MarCheshvan 5780) in a quiet hospice room in Chicago. The purpose of … 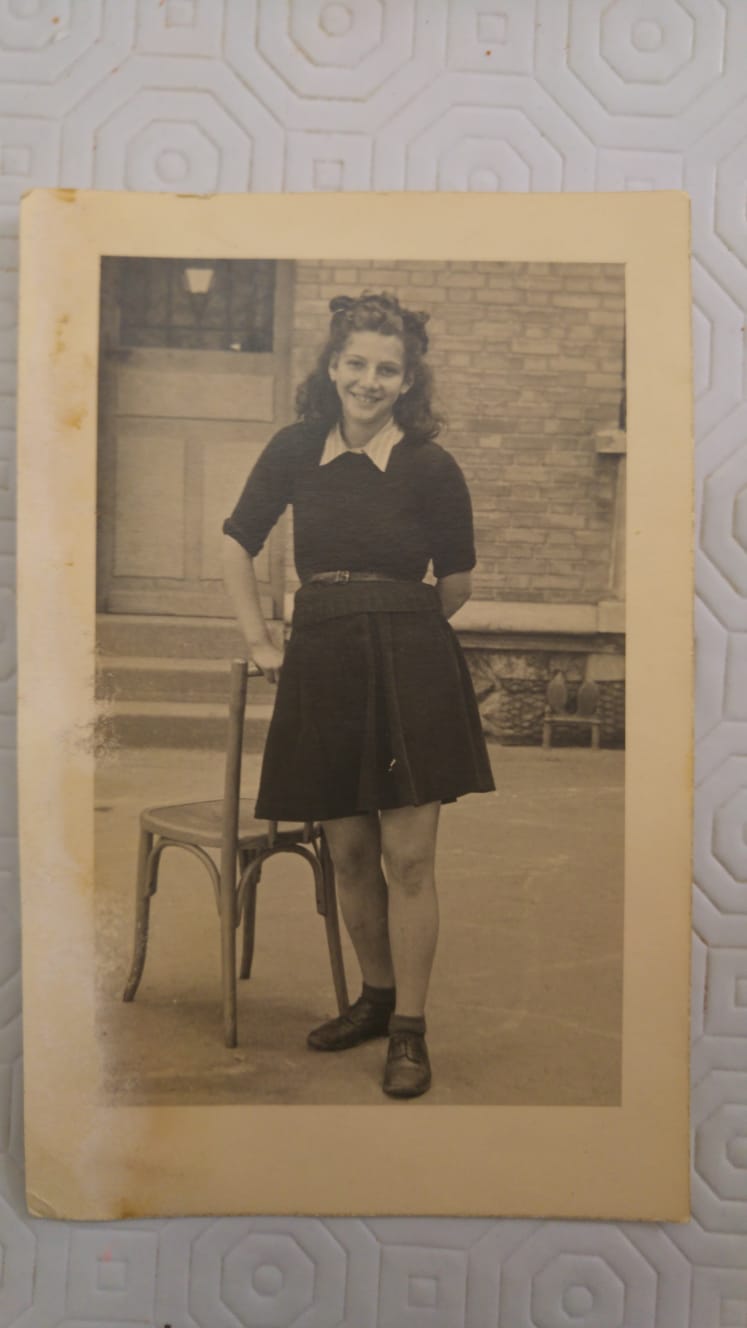 It’s a picture of a young Parisian girl who is roughly 12 or 13 years old.  She is standing by a chair in a schoolyard, wearing a nice dress. She has a lovely smile, light olive complexion and has thick just below the shoulder length brown, curly hair.  On the back …

Imagine being invited to a party thrown by a community to celebrate a pedophile and child rapist. No need to imagine that scenario. Thanks to the good people at Jewish Community Watch and, specifically, thanks to Shana Aaronson (from JCW), we have the pictures to prove it. Before going off …

Attending a birthday party in and of itself is not something remarkable. However, this party, this communal “event” was something altogether different…and inspirational! A few weeks ago, there was a small, innocuous Facebook post by a mother here in Maale Adumim. Her son, Matanel, was about to celebrate his 6th … 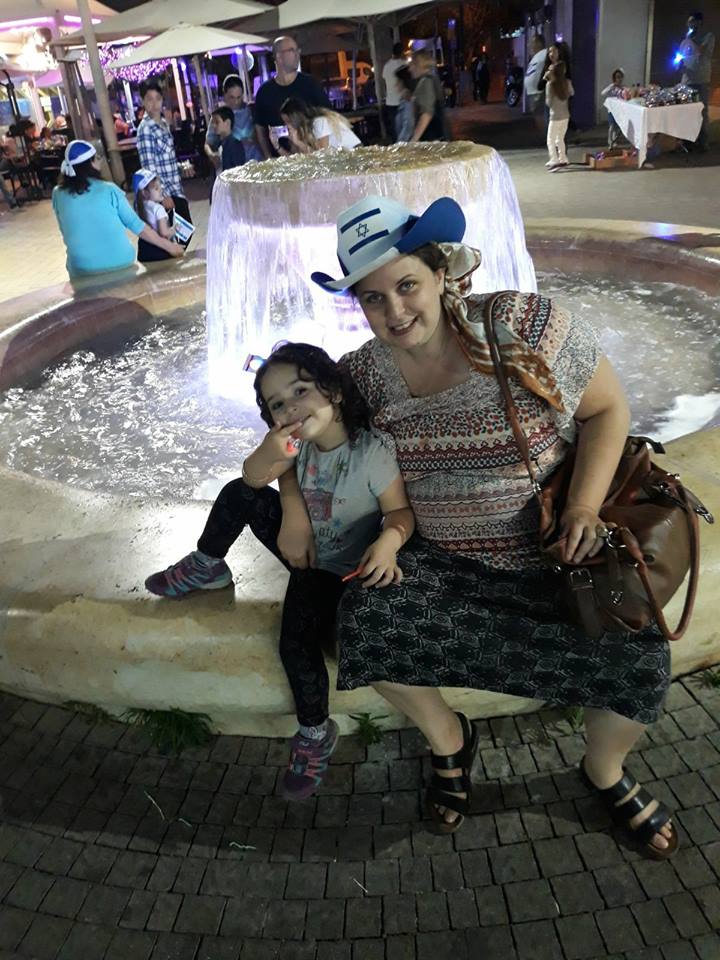 Heather Stoltz recently published an article titled “Being Jewish kind of sucks now that I’m a mom.” In the article, she claims that she is increasingly becoming detached from her synagogue due to the fact that her children make too much noise in order to remain in services. As a … 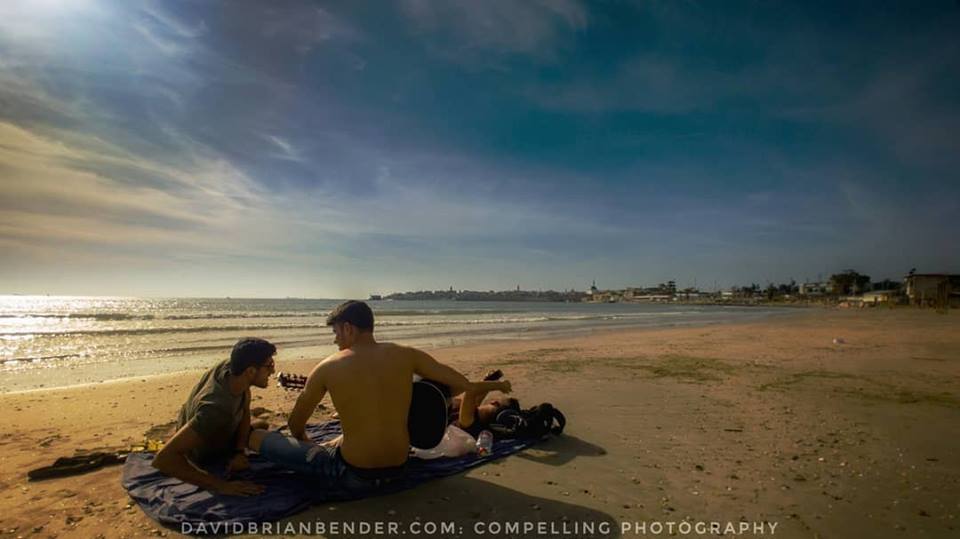 Tomorrow, or perhaps even sooner, they will be back in uniform, back on our borders. But today, glorious today, they are free. 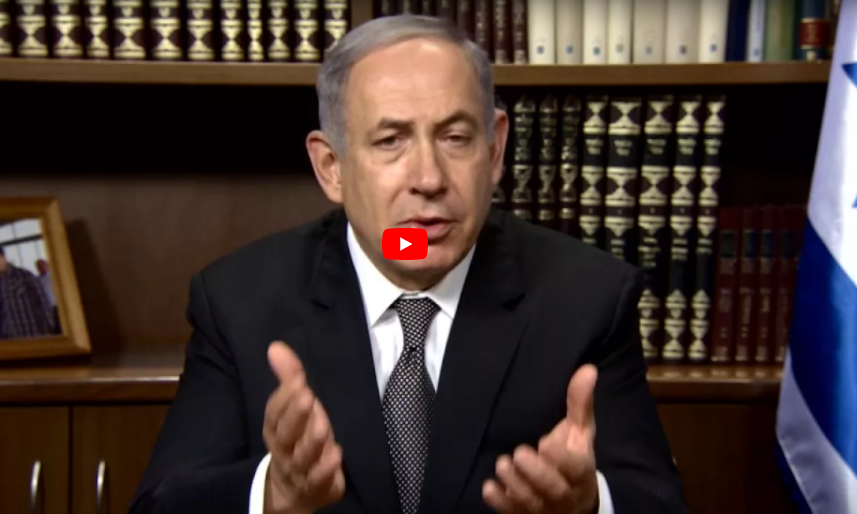 Children are the most precious…and vulnerable…members of society. The Editors of Israel Blogger enjoy bringing you videos and excerpts that have particular meaning to Israel and Israelis. This video was made almost two years ago and yet remains relevant and pertinent, especially today. It is a video of the Prime Minister of Israel addressing all parents, parents of Palestinian and Israeli children, parents of Iranian children. More, he called for all parents to raise their children, to educate them properly. He speaks of an Iranian wrestler being ordered to lose rather than face the moment when he would have to compete against an Israeli. 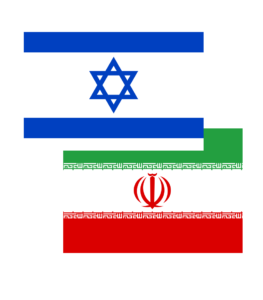 The Palestinians value bravery, but bravery isn’t all there is in life. There is light and love; their is hope and freedom. There is family and so much more. But most of all, there is the love of children and the values we place within them. The Iranians value victory but won’t compete with Israelis. Their hatred quickly and firmly triumphs over all else.

Here is a young man who has spent much of his young life fine-tuning his body and his training being forced to throw a competition rather than appear on the same screen as an Israeli. And where does this all lead? It leads to a global situation in which Iran threatens Israel and the western world because we don’t conform to their version of what the world should be. We need to educate and raise children with love.

This happened in 2016. This happened in 2017 and now, finally, in 2018, some measure of justice has been delivered. The Iranian wrestler has been banned from international competition for six months. More importantly, his coach, who ordered the athlete to throw the match, is banned for two years.

Video of Prime Minister Netanyahu – We Must Educate Our Children 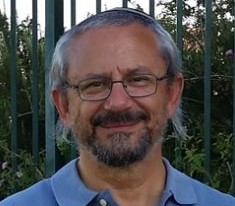 FURTHER UPDATE:  (10:15am November 16, 2017) I have posted a follow up to the original post that can be seen here.   UPDATE: (8:00am,November 16, 2017) Before posting this blogpost, attempts were made to contact the author/editor. After no replies were received, I the wrote this piece. I have since … 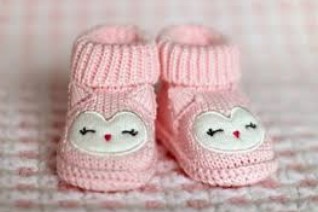 When you have a child, the weight of the world is on your shoulders. Amid the physical issues of labor, exhaustion, learning the child and so much more, is the awesome responsibility of the first few days. You will be making a decision that will effect that child’s life, every …

FIFA  made a decision following intense efforts by Jibril Rajoub, former terrorists and now head of the Palestinian Football Association, to have Israeli ejected as a member of FIFA, the world governing body for soccer or, at least, have Israel severely sanctioned. The issue was the existence of six Israeli … 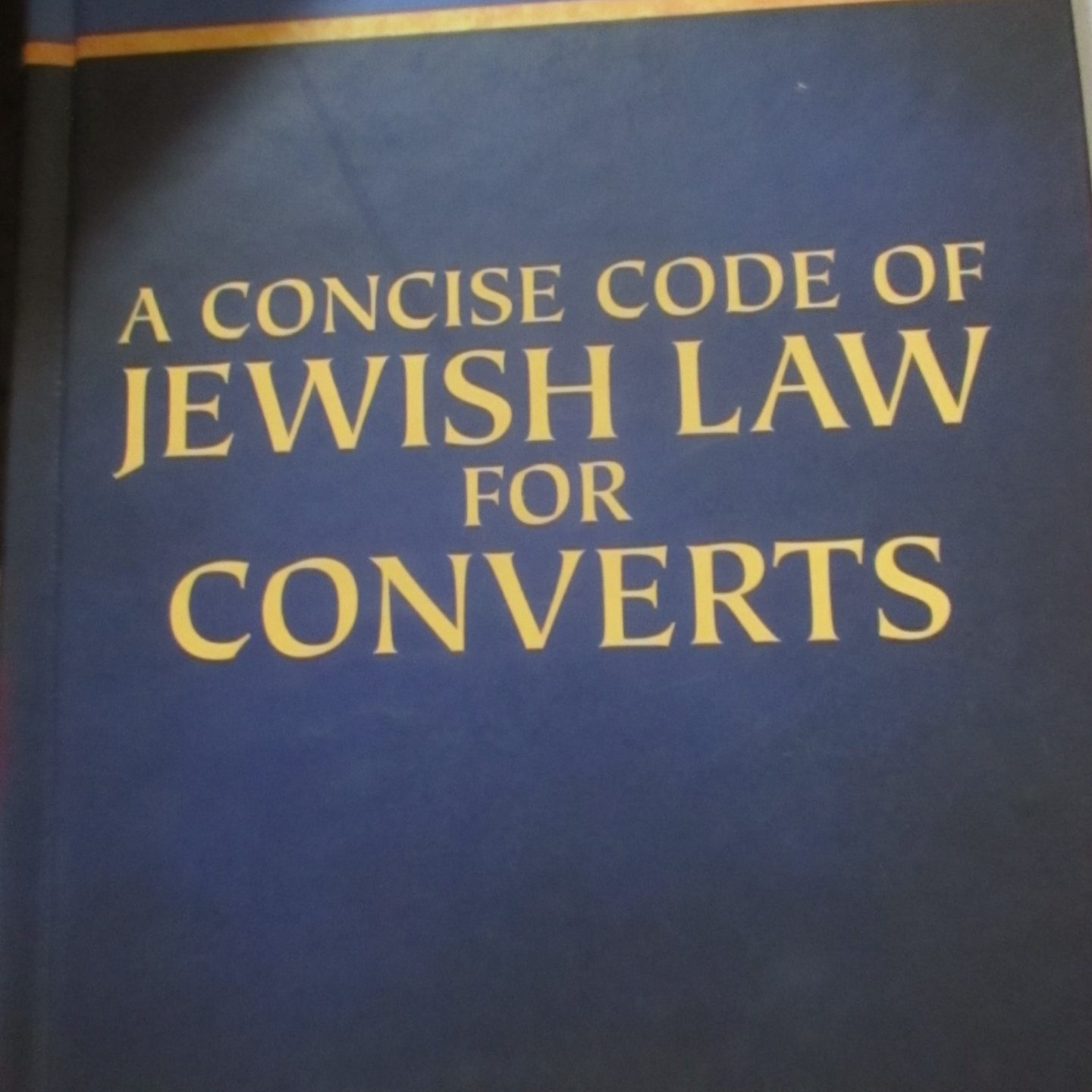 … I really must say that this book about conversion and the halachic ramifications is fascinating and appropriate for laymen like myself.