Yesterday was Holocaust Remembrance Day in Israel. On a collective level, we mourn for more than 6 million Jews murdered by the Nazis. On an individual level, we each remember members of our own families as well.

We don’t know all their names. In some ways, that is the saddest part of all, I think. Their memories live on but in a blur because we know my grandfather had two sisters that remained behind in Poland, but we aren’t quite sure what they were called. I can’t really tell you why that is so important – other than that it is. Without names, they are part of the six million…forever ours, but forever lost. A name is the most basic thing of all. It doesn’t define you but it is uniquely yours. Even if in some later or earlier generation there was another, still it is yours and yours alone for the time you have it. Without the name you carry, there might have been an earlier generation, but there never will be a later one…the name is lost.

Of all the relatives lost in the Holocaust, there are two that haunt me at some level that I can’t explain. Beyond mourning, I grieve in a way that never seems far from my mind. My husband lost all four of his grandparents to the Nazis – but we have their names. Today there are seven Shayes, several Esthers. They perished but some of their children survived and almost all of them gave their names to the next generation. Yehoshua lives on in my husband’s cousin. He died saving the life of his younger brother and I believe he has a special place in heaven for his bravery. Shmuel lives on in our son and like Yehoshua his final act was one that saved another’s life.

The first name that haunts me belonged to my mother-in-law’s oldest brother. Days after he was born, she asked that we give our first son his name, and we did. We know that her brother was the first of the family taken by the Nazis…just before the Passover seder in 1944. It seems so tragic to be a newlywed…to take a wife…and then in that wonderful and exciting first month, to be taken, terrorized, separated, and murdered. I mourn for the children he never had, for the grandchildren never born to him. I can’t comprehend how the joy of those early days in marriage could so quickly turn to terror and death.

My son, this man’s namesake, is closing in on his 30th birthday. In his life, already, he has done so much that his namesake never had a chance to do. My son has served in the army of Israel and fought in two wars and has fathered a most adorable baby girl…all things the young Binyamin Elimelech Krausz never got to do…

And in the child he fathered comes comfort for the second person who has haunted me since the first time I heard her name. When I was pregnant with our first child, our beloved oldest daughter and the mother to our first grandchild, we began thinking about names…if it is a boy…if it is a girl. In my heart, with no ultrasound and no logic, I knew I was carrying a girl.

So many times we tried, my husband and I, to whisper names that we might choose. Boys’ names passed me by with no interest until finally we rationalized that we would have 8 days to come up with a boy’s name but needed a girl’s name “just in case.” I didn’t care. I knew it would be a girl…and she was born on Rosh Hashana. In the end, she is named for my grandmother with a bit of her second name honoring my husband’s aunt…another victim of the Holocaust.

We asked about names but my mother-in-law didn’t want me to use the name Gavriella, her young sister who died in 1944, because tradition told her that you do not name a child for another who died young. There are many who say you can get around this by giving a secondary name of someone who lived a long and blessed life (as we did with our Shmuel); others say that when someone dies in “Kiddush HaShem” – in the sanctificatio 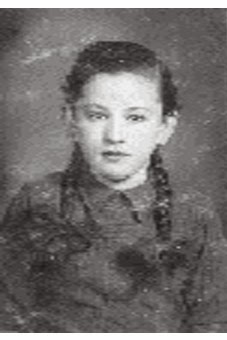 n of God’s name, there is no issue.

My mother-in-law was afraid and so the name of her murdered 12 year old sister was not given to her first granddaughter, the only one she lived long enough to touch, to hold, to love. My mother-in-law’s second granddaughter was born five years after she died and carries her name and the name Gavriella slipped further out of reach. I didn’t argue with my mother-in-law when she asked us not to use Gavriella’s name; I accepted that she was resigned to the name belonging in the heavens. The next two grandchildren were both boys and the issue never came up again.

The name haunted me…who would stand for Gabriella? Would we forever leave her name behind in the cold ashes of Auschwitz while my children and others would be born into the sunshine of Israel. I longed for her; I mourned for her. When my youngest daughter turned 12 and celebrated her bat mitzvah, I thought of Gavriella and mourned anew. My Aliza is beautiful and graceful. She’s never known hunger; rarely known fear or terror. Her enemies are far away, held past our borders by her brothers and the brave soldiers of Israel.

As I watched my young daughter grow with her friends, tall and beautiful, free and happy in Israel, it seemed to me that Gavriella’s world got darker and farther away. 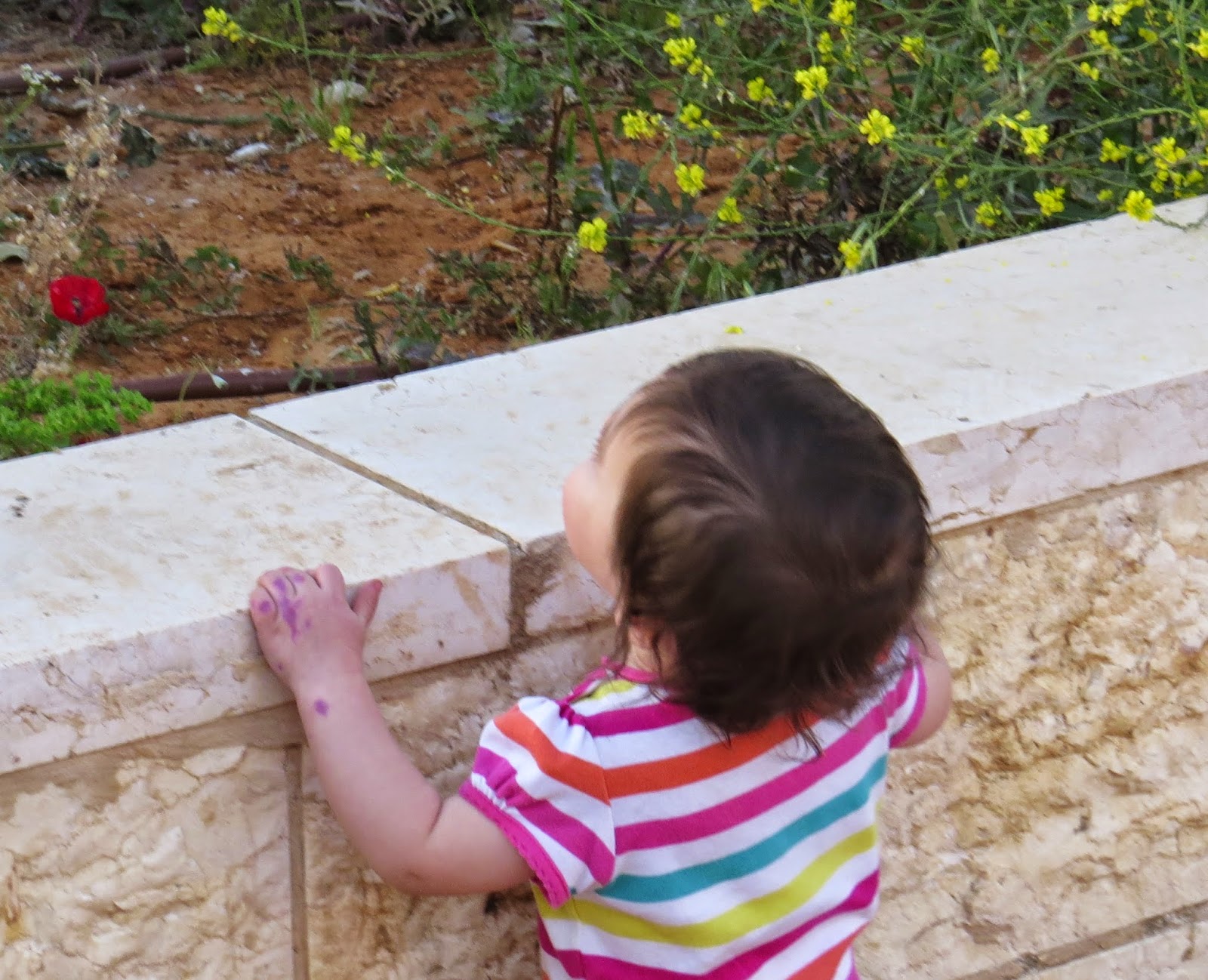 And then, my son and daughter-in-law asked us for names for their unborn child…we didn’t have many to give…but almost at the top of my list, the first I thought of…was Gavriella. My oldest son was named for Gavriella’s older brother, my second and third son’s were named for two of her cousins and my youngest daughter was named for her sister. Gavriella.

When their baby was born, they named her Michal Gavriella. Michal for my daughter-in-law’s grandfather; Gavriella for that small child lost so long ago.

A few nights ago, I took a video of little Michal Gavriella dancing to music. Each time the music stopped, my brilliant toddler granddaughter bent down, pressed a button and started dancing again. And somewhere in the heavens, I dream that Gavriella is dancing too….