Because today I read a story that will disgust you and will repulse you and will sicken you and send tremors of anger down your spine.

It is the story about how 5 American Jewish women decided to spit in the face of their ancestors and to mock their Jewish heritage and to hold in contempt everything of value that any proud Jew in the world feels.

It started when these 5 women, who were members of IfNotNow – a self-hating Jewish group, managed to sign up for a Taglit-Birthright trip to Israel. Taglit-Birthright is a movement designed to give Diaspora Jewry a greater understanding of their roots by organising free trips to Israel.

Except, in what was obviously a planned stunt, these activists decided to leave the trip very abruptly and very publicly to join a radical left wing group in Israel called Breaking the Silence.
It was also reported that this group had tried to recruit departing Birthright participants from New York’s Kennedy Airport, telling them that Birthright was “working against Jewish morality.” 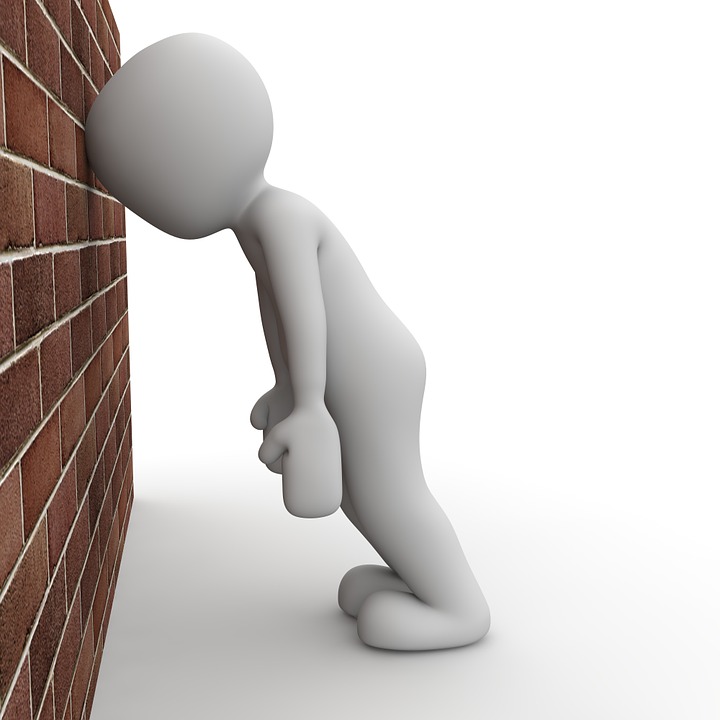 And yet, they have turned their backs on their own people, beaming with pride as they advocate for their own destruction. They have traded in their Judaism for some kind of false liberalism in an effort to be liked by others, and to fit in with their skewered and warped social justice world. Except this world in which they are so desperate to be a part see them as nothing more than useful idiots who ultimately will be cast out too.

Sadly, they are symbolic of a dysfunctional society in which too many American Jews no longer see themselves as Jews, but as some kind of “social justice warriors” who only use their Judaism to score extra points in their anarchist circles. They don’t care about their heritage, or their history, or their culture or any of those things that have bound the Jewish people across the world over thousands of years of time.

The only solace I take is that, because they don’t care about who they are, they will assimilate very quickly and with intermarriage rates of something like 70% in the United States, we can be quite sure that in a generation or two they would have faded away into the cloudy mists of time – leaving the Jewish people forever.

But there remains a hollow feeling about this, because to be a Jew is a gift – an honour really, one that I would not sacrifice for anything – and to see that honour squandered and outsourced to the very heart of our enemies desires is something that I will always struggle to come to terms with.

So while they celebrate the hatred they espouse for their own people, there’s something they should know, because unlike them there are Jews who are proud of their heritage and are proud of their Jewish state and who have made so many sacrifices to ensure that state’s survival. There are young men and women who lay their lives on the line each second of each minute of each hour of each day, so that these women can live as Jews in an existence of freedom. And while they can stand on busses and hills and shout well-rehearsed slogans, there are also those of us who can also shout, but not slogans of hatred – slogans of pride and of love and of joy at how much we love our State of Israel and our Jewish people.