There is not a single day in the year, or a single hour in the day or even a single moment in time that I am not grateful that the Jews have restored sovereignty in their ancient land of Israel.

Because there is not a single day in the year, or a single hour in the day, or a single moment in time where the Jewish people are not under attack.

When you consider that in the last four days alone – just FOUR days, 6 anti-Semitic resolutions were passed by the UN against Israel, including one that totally disavows the Jewish historical connection to Israel. Now before anyone says that it was only anti-Israel not anti-Semitic, consider this that the standard adopted against Israel is not adopted against any other country on earth. Out of all countries in the world, Israel alone is singled out.

But what I do know, right? Perhaps we can consult Linda Sarsour and her merry band of court Jews on what antisemitism is, since they even ran a symposium on the subject!

And then we have Germany. You know Germany, right? That’s the country that lead the charge to physically destroy the Jewish people during World War 2, murdering most of the Jews of Europe. Well, the German government, who we are often told is extremely supportive of Israel – and to be fair, they are probably more than many others, have said that they cannot guarantee that the Dead Sea Scrolls would be returned to Israel during a museum exhibition in Germany where it was supposed to be on display. They said the Dead Sea Scrolls, which contain the oldest remnants of the Hebrew Bible, well over 2000 years old, does not belong to Israel.

According to them, the scrolls, which contains the bible of my people who have been around for 4000 years, does not belong to the Jewish State of Israel – the state of these very same people. Rather than acknowledge the truth of something that is such an entrenched part of history, they chose instead to peddle the lie, saying they cannot guarantee the return of the scrolls to Israel if Jordan or the palestinians claim them.

So to be clear, according to the German government, the fictitious entities of Jordan and the palestinians, who have ZERO historical records, ZERO archaeological evidence, ZERO legitimate rights over the Land of Israel have got MORE claim to my peoples’ ancient history than the only Jewish state on Earth. 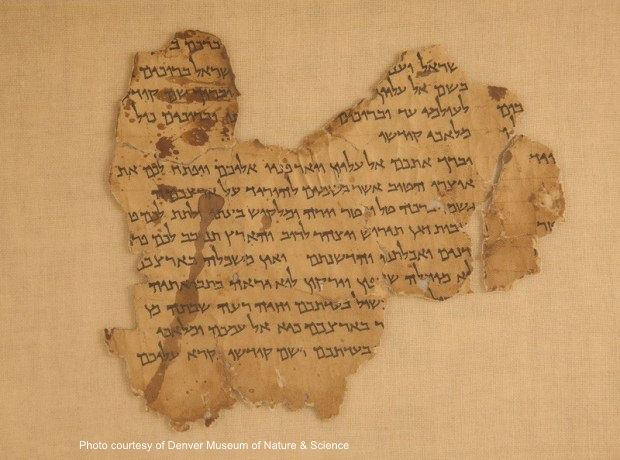 Fortunately, Israel told them to bugger off and will not be allowing the Dead Scrolls to travel there.

But if all of the above still isn’t enough, there has been an investigation launched in Russia at the insistence of the Russian Orthodox Church, that the last tsar Nicholas II was killed along with his family in 1918 as part of a ‘Jewish ritual murder.’ Many thousands of Jews throughout history were murdered in pogroms, precisely because of false accusations like this. Russia has historically been one of the worse anti-Semitic countries of all, so I guess old habits die hard.

So on this day in history, in this moment of time, I am more grateful than ever that the Jews have finally got their home back, allowing us to defend ourselves, our history and our culture.

Because God knows… no one else will do it.