There’s a cloud that hangs over the Jewish world. 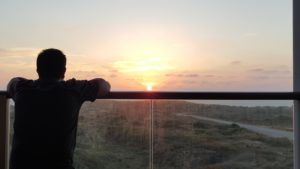 It’s not the cloud of those international bodies in their desperate attempts to deny our legitimacy.

It’s a different kind of cloud, a cloud which does not release rain, but tears instead. And it’s one brought on by ourselves.

For when we hear of Jews in London saying kaddish for terrorists who want to rip our hearts out – there’s a problem.
When we see videos of American Jews abandoning the Birthright program to join forces with an Israeli group who demonize Israel from within – there’s an issue.
When we see summer Jewish camps in America – whose sole purpose appears to be to present a hostile and negative image of Israel – something has broken.
When we hear of synagogues who actually establish themselves as ‘anti-Zionist,’ it’s hard to know what to think.
And when we see Jews leading movements such as the BDS or Jewish Voice for Peace – something has gone wrong.

Something has happened and there exists today a disconnect between many Jews and their Jewish identity. They are detached from their heritage, their history, their purpose. Many unfortunately, have abandoned their people to join a dark and evil nefarious force – a force hell-bent on destroying the Jewish people.

This is not about politics and it’s not about how religious or observant you are. It’s about maintaining and strengthening a Jewish identity in a world where identities are being slowly ripped away.

This lack of identity has led to a generation of lost Jews out there and as much as we need to fight against the self-destructive ideas some of them have – we also need to fight for them – those who cannot find their way home.

We did not survive thousands of years of persecution to simply disappear today. We did not survive murderous rampages and pogroms to surrender so meekly in the face of adversity. Our parents and their parents and their parents before did not hold onto ancient customs and beliefs, against all odds and against intolerable pressure,  for them to so easily be dismissed today. Our ancestors did not write the most influential books in history for us to discard like flyers on the windscreen of a car.

The Jewish people are under attack – not just against our physical bodies, but our spiritual ones too. And while our enemies can certainly hurt us and cause us great pain, our continuity will never depend on them, but on us.

Because WE are responsible for one another. We – and no one else. While too many of us look outside for some kind of validation as to who we are and what we are allowed to do, true validation comes only from inside.

That’s why Israel needs to become our home – either physically or spiritually, for it is the place in which we truly belong. It’s where our future lies and our past. Where the link is strong between what has gone before and what will come ahead. It’s our shining light on the hill – the one that warms us, invites us and makes us feel comfortable.

For too many of us, that message has been lost, distorted, or forgotten in the noisy din of the modern lifestyle where social media buzz words seem to hold more weight than a 4000 year old tradition.

That’s why we need to teach our children what being part of the people of Israel really means – but at the same time we also need to teach ourselves about who we are. Remind us of our pride. Our history. Our culture. Our customs. Our religion. Our stories.

And oh what a wonderful history we have. What a beautiful culture. What stories, so rich in meaning and messages that teach us so much about today, but also serve as a guide for tomorrow.

Now, it’s true that there are many self-destructing elements within our own community, false rabbis who preach against Israel, Jews who consort with those who want to wipe out Jews, community members who feel the best way forward is to assimilate entirely. There are also those politicians who place their petty political goals above that of their own people.

This cloud above us is thick and it’s dark and it’s ominous, but within that dark exterior are cracks where rays of sunshine always find a way to penetrate through, delivering a beacon of hope that shines and glows and shimmers with a radiance that does not dim with time, but shines ever brighter with it. 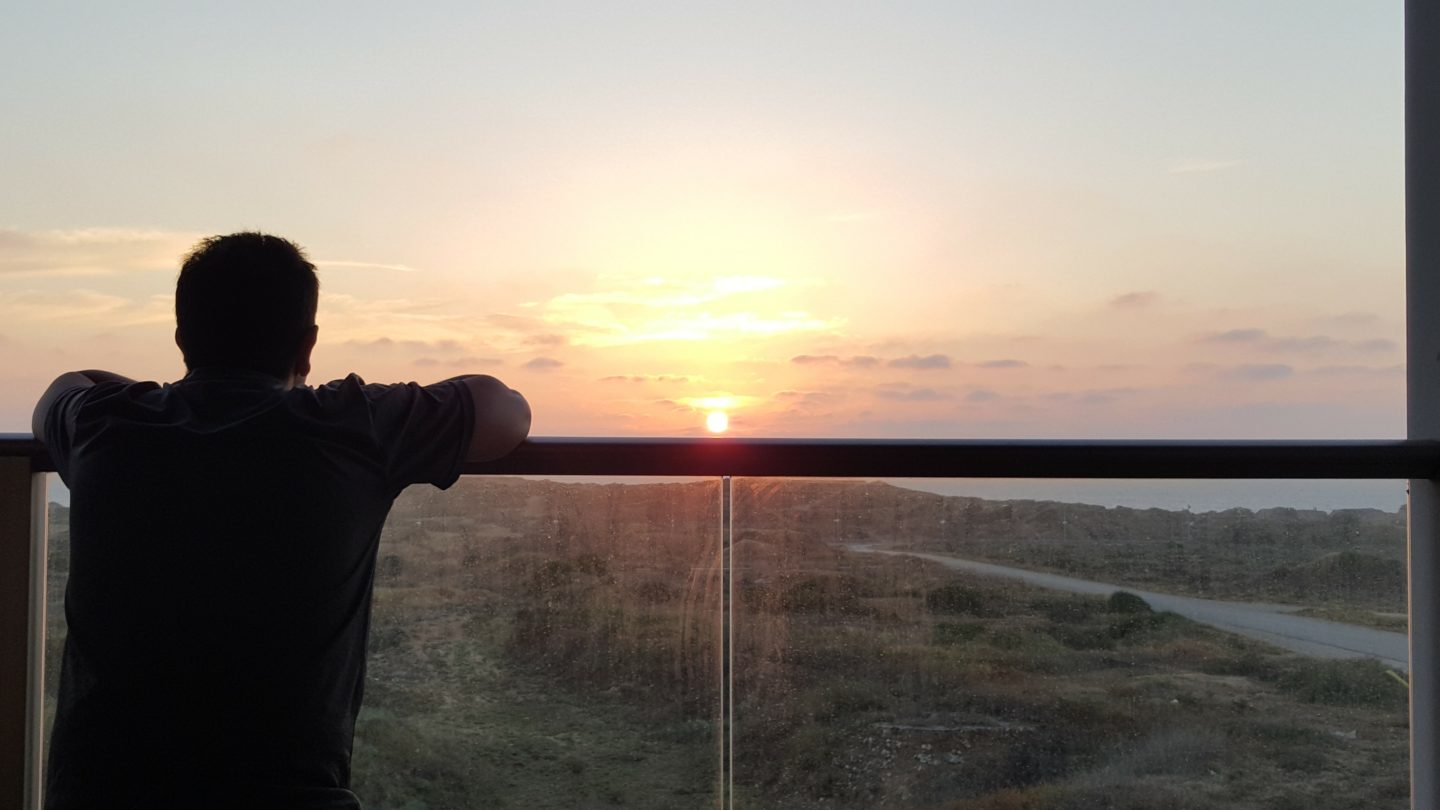 For we are a people of hope.

In London, this energy was evident when Jews stood together and forced a British Reform movement, who were prepared to send to Israel a summer tour, led by someone who said Kaddish for terrorists, to drop that person.

This commitment shows in the continuing rise of the numbers of lone soldiers – Jews who live in the diaspora but volunteer to serve in the IDF to defend their people.

And then there are those who make Aliyah – the ultimate expression of love and commitment to the Nation of Israel.

It is our ancient and our modern birthright – one that cannot be ripped away by anyone.

And if we cannot find a way – there will be no way.

Jews are never alone. We are part of something so much more than ourselves. We belong to each other, bound by ancient ties that do not sever with time, do not wither in the storm, do not erode in the rain, and do not decay in the heat.

We are the Jews – a people scattered throughout every time in history and every place on earth – yet always destined to find our way home.