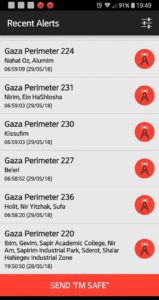 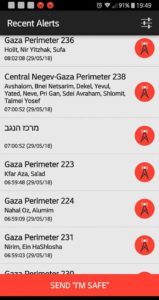 And the evening is still young…

When the caterwauling begins about “disproportionate response,” remember that

Every. Single. Rocket. Is. A. Geneva. Convention. War. Crime.

Including the one that hit a kindergarten, spraying a line of red hot shrapnel across the playground, and into the classroom’s fortified walls. Thankfully, the small children had not yet arrived in time for the 0700 barrage. 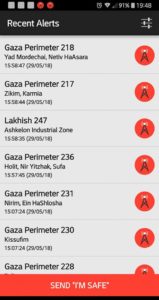 However, hundreds, if not thousands of area residents, while not suffering from obvious external scars, are suffering from PTSD (Post Traumatic Stress Disorder), depression, and related psychological maladies. This, I have been personally told by health care professionals in Sderot and elsewhere 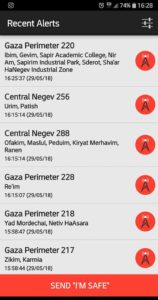 So far, thanks to the Israel Defense Forces (IDF), the Israel Air Force (IAF), Iron Dome, and public shelters and fortified safe rooms, “only” a handful of soldiers were hit by shrapnel from the short – range, “high-arc” projectiles.

Do not apologize for the Israeli response; do not try to “explain” its necessity. 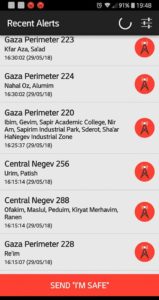 Oh, by the way – if you lived in an Israeli community around Gaza and didn’t find cover by the time you finished reading this, you might now be dead or maimed for life – 15 seconds to safety, tops. 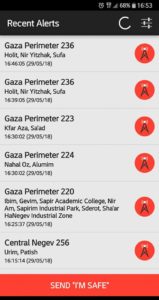 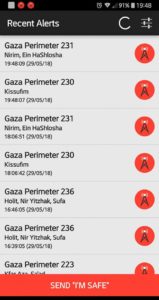